Beyond the Business as Usual Approach: Local governance in Yemen amid conflict and instability 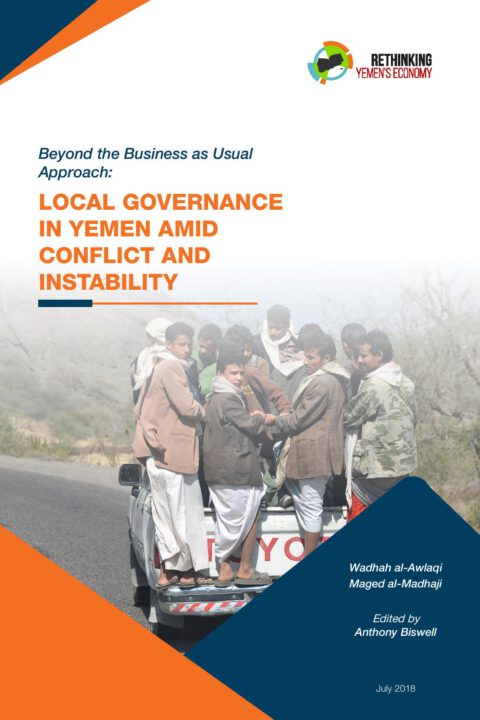 Detailed study of challenges to local governance in Yemen and how local councils are coping with conflict. Includes case studies and recommendations.

This paper serves as an attempt to instigate and inform policy discussions amongst local, regional and international stakeholders regarding how they can best assist Yemen’s local councils in restoring public services and state legitimacy, stabilizing the security and humanitarian situations, and creating the conditions for a durable peace and socio-economic development.

Conflict around Marib between Ansar Allah (the Houthis) and local tribes supported by the internationally recognised Government of Yemen (IRG) and the Saudi-led coalition has increased since early 2020. Fighting intensified in August and September with the Houthis advancing in southern Marib governorate through Mahliyah and Al Rahbah districts. At the end of October, fighting […]

Marib, a centrally-located governorate connecting Al-Bayda, Shabwa, Hadramawt, Al-Jawf and Sana’a, has undergone a drastic transformation since the war started in 2015, emerging as a booming economic, social, political and military center. Natural resources including irrigation from the Marib dam and oil and gas reserves were instrumental in building a bustling metropolis in Marib city […]

Analysis of situation in each of the governorates of the former PDRY with a special emphasis on local security actors This paper focuses on the origins, development, and prospects of political challenges in southern Yemen. It begins with an analysis of historical divisions in the south, outlining key issues within specific governorates – including the […]