The war in Yemen, bottom up: Tribal politics in depth and in motion 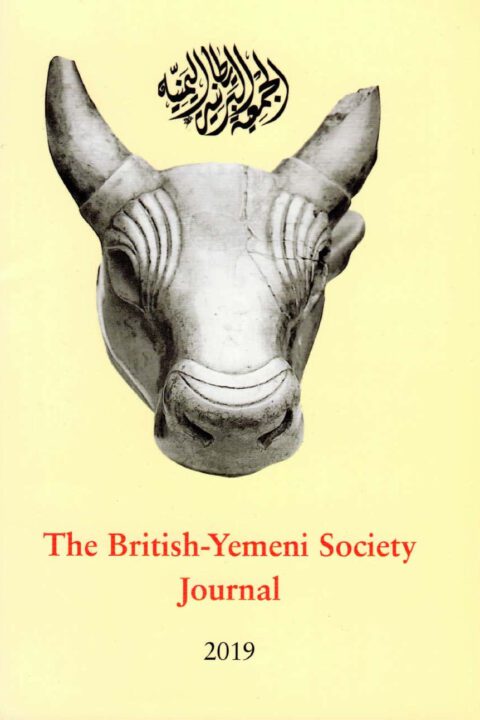 Analysis of tribal dynamics in the northern highlands. Focus on the implications of the alienation of tribal leaders from ‘their’ tribes for local statebuilding and tribal support for the Houthis.

Yemen’s current crisis can, and should, be explained from different angles.Therefore, we cannot but note with regret that the war in Yemen is nearly always framed in an overly simplistic manner as a Sunni-Shi’i conflict. The binary juxtaposition of (manifest) Saudi and (most obscure) Iranian interest in Yemen, and the evocation of a Manichean struggle between “good” and “evil” (often drifting away into warmongering for the Saudi cause) are unable to explain the deep historical roots of the conflict and its abundance of social, political, economic, developmental, tribal and sectarian driving factors.

A little noticed and often misunderstood factor of the Yemen war is the tribal dynamic of the battlespace in the northern highlands which this article sets out to introduce. Its significance stems from the fact that the highland tribes-albeit not actively contributing to the debates and rarely appearing in the media- formulate the local agendas, shape the reality of political, sectarian and war-related practices and implement them on the ground. Tribal dynamics have strongly influenced the course of the conflict since its eruption in 2004 and will, in all likelihood, decide its ultimate outcome.1This article is written by Marieke Brandt is post-doc researcher at the Institute for Social Anthropology(ISA)of Austrian Academy of Sciences in Vienna specialised in tribalism in Yemen. She is the author of the award winning monograph’Tribes and Politics in Yemen: A History of the Houthi Conflict'(Hurst/OUP2017). This article is based on Marieke Brandt book and lecture to the BYS on January 22,2019