Yemen: Between Tides of Unity and Tribal Approval 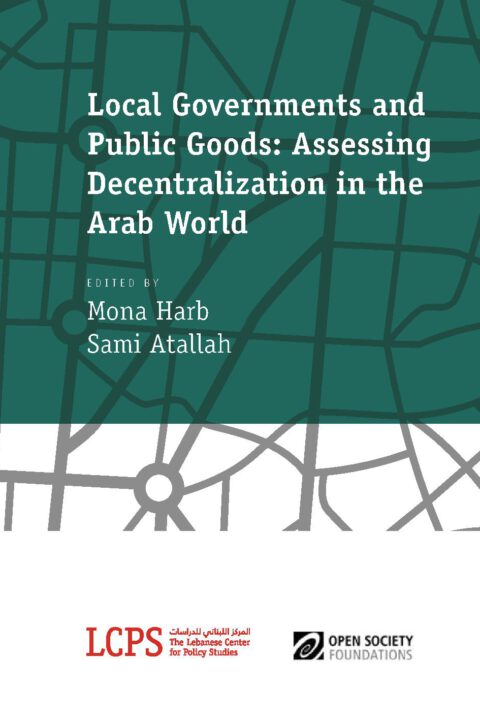 Discussion of decentralisation in Yemen that includes an historical overview, discussion of the legal frameowrk, and its fit with de-facto practices and the patronage system

One of the major features of democracies is the extent to which the state is decentralized. With the advent of democratic transformations in the Arab world, decentralization will soon be on the reform agenda. In many Arab countries, it already is. Decentralization is desired for two reasons: One, it enhances democracy and participation in managing local affairs; two, it consequently leads to better developmental outcomes. The assumption here is that delegating authority to lower echelons of authorities will make service provision more effective, as it will be more responsive to the actual needs of beneficiaries, while political representation will also be enhanced through better participatory practices.1The following discussion of the pros and cons of decentralization are partly based on Bardhan (2002) and De Vries (2000) Moreover, decentralization is believed to increase representation for religious and ethnic minorities and empower local communities. An additional claimed advantage is that decentralization encourages flexibility, creativeness, and innovation. Local governance is also believed to hold local politicians responsible, and thus increases direct accountability.

The debate on centralization or decentralization and its relationship to better democratization and service delivery is especially complex when it comes to administrative and fiscal decentralization as there is no clear and generic correlation between all elements. The policy shift from conventional administrative structures, where roles are monopolized and centralized, to new structures where roles are shared through devolution and delegation, is not straightforward. Many issues need to be taken into account, namely accountability, efficiency, effectiveness, and their impact on resource mobilization (Cohen and Peterson 1999). Policymakers and scholars still struggle with devising context-specific strategies for administrative systems to change from being monopolistic to pluralistic. Who should have the authority to distribute the public good and whether financing should be centrally or locally designe —or should be a combination of both scales—is an open-ended question closely related to the degree of spillover and to the heterogeneity of districts (Besley and Coate 2003).