The “Proxy War” Prism on Yemen

Taiz, Yemen’s third most populous city, is engulfed by war, having emerged in early 2015 as the center of what many observers describe as a proxy war between the Saudi-led coalition and the Houthis, an armed Zaidi Shia revivalist movement with ties to Iran. Yet this lens can easily misrepresent the war and complicate efforts to resolve the conflict.

This report, part of a joint initiative on the Future of Proxy Warfare of New America’s International Security program and Arizona State University’s Center on the Future of War, draws upon field research in Taiz to uncover the local dynamics of the Yemen war that are often lost when it is portrayed as primarily a proxy war. 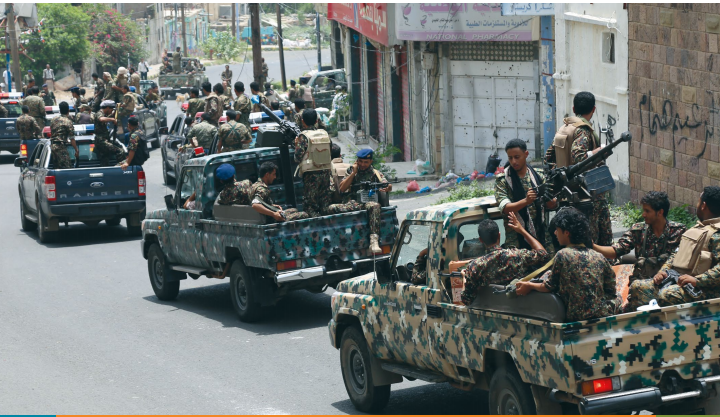 Local Security Governance in Yemen in Times of War : The Cases of al-Hudayda, Ta‘iz and Aden.

After six years of war, Yemen and its state institutions have undergone dramatic changes, having fragmented along multiple fault lines. The security sector is no exception. In the northwest, Ansar Allah took over the capital Sana‘a by force in September 2014, before seizing large parts of the highlands: from the Saudi border in the north, […] 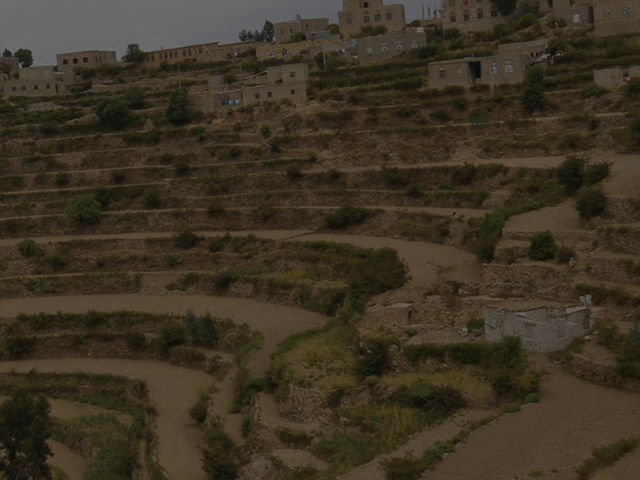 Yemen is one of the most water-scarce countries in the world,with renewable water resources currently capable of providing only 75 m3 per capita per year– well below the water scarcity threshold. And this volume is steadily dropping. The agricultural sector in Yemen is the dominant user of groundwater resources,accounting for around 90 percent of total […]

Conflict around Marib between Ansar Allah (the Houthis) and local tribes supported by the internationally recognised Government of Yemen (IRG) and the Saudi-led coalition has increased since early 2020. Fighting intensified in August and September with the Houthis advancing in southern Marib governorate through Mahliyah and Al Rahbah districts. At the end of October, fighting […]